What’s the Difference Between a Conex Box vs Shipping Container

The shipping industry is built on connecting different regions from around the world, so it shouldn’t be a shock to learn that there are some regional differences when it comes to what different containers are called. We’ll look at the origin story of Conex boxes to dispel the confusion around these two terms.

The name of a Conex box actually comes from the name of a logistics process developed more than a half-century age. Both shipping operators and the military needed to work out a system to ship things across the country without losing items or delaying arrival times. Coordinating the movement of goods is never simple on such a large scale, but the use of standardized steel shipping containers helped tremendously.

This specific type of shipping was called Container Express, but it wasn’t long before it became Conex (also sometimes written as Connex). The dimensions for these boxes were set by the International Standards Organization (ISO) and were designed for intermodal shipping (e.g., plane to train, ship to truck, etc.). As such, these boxes are sometimes called intermodal or ISO containers.

A Type of Shipping Container

Conex is technically considered a type of shipping container. So the broader term can be used to describe a box that follows ISO regulations, but Conex is certainly more descriptive if you’re aiming for clarity. Whether you’re in Massachusets, Rhode Island, or Connecticut, the most popular version of a Conex box is the 20-ft container, though they also come available in 40-ft and 10-ft as well. They’re built to be stacked one on top of the other before being sent around the globe.

The shipping industry terms may not always be familiar to everyone, but they are crucial to the supply chain. If you want to learn more about how to making everything flow just a little more like clockwork, Mobile Storage is here to help. 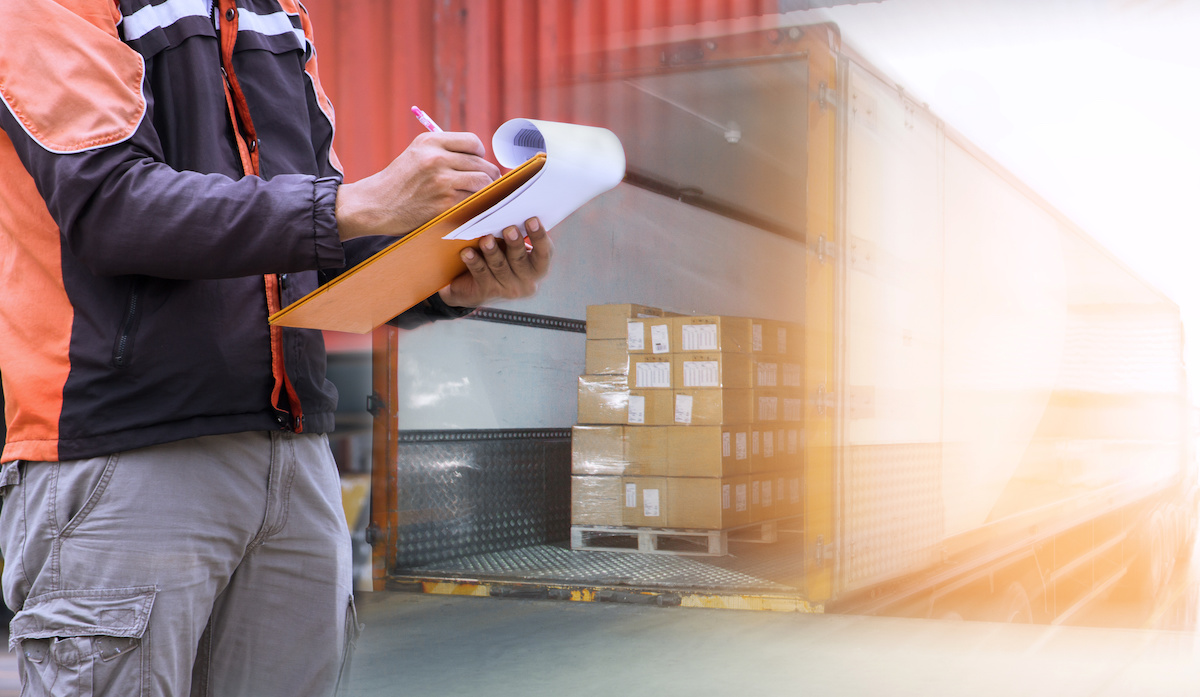 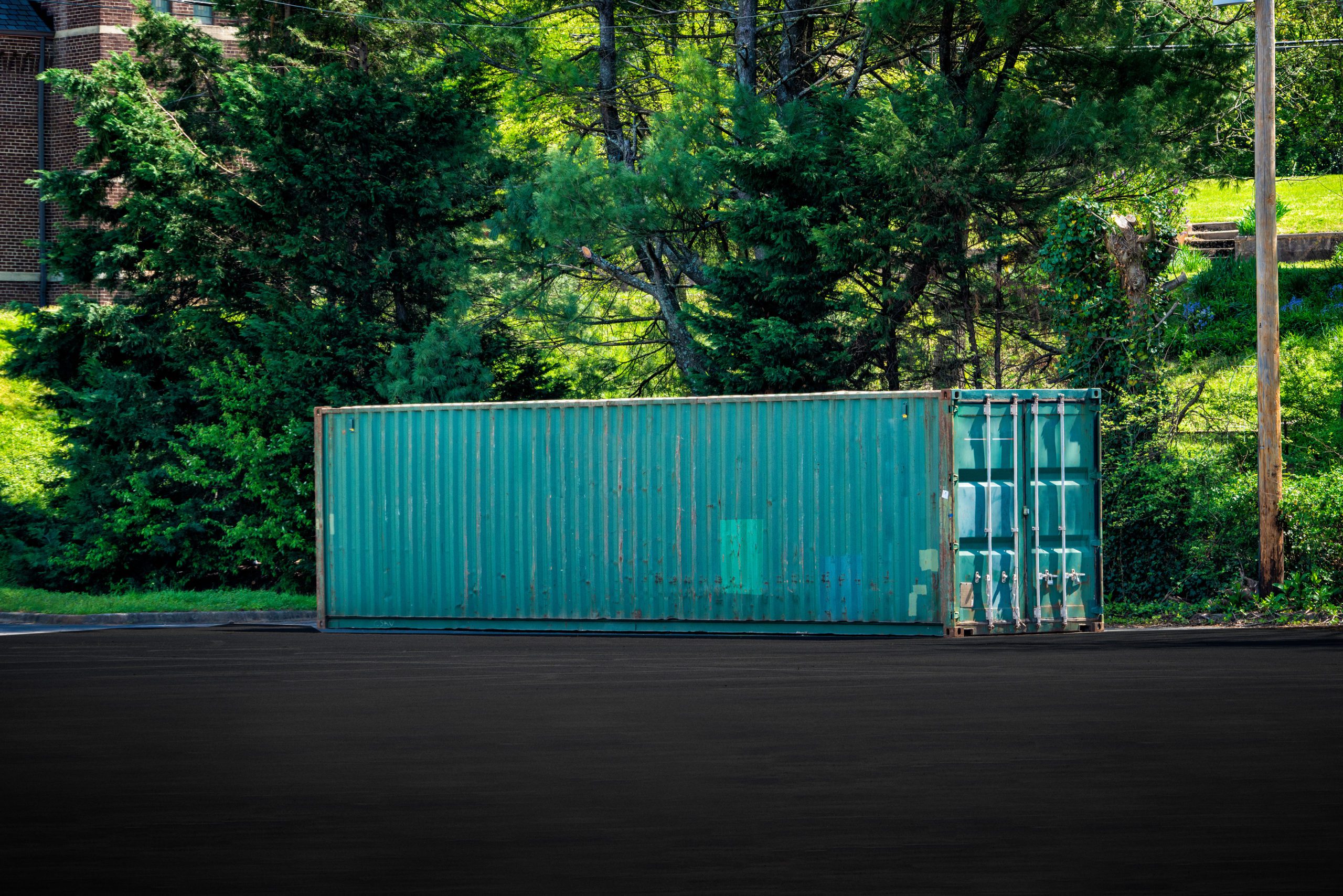 Secure Inventory and Gear.  Use our storage containers almost anywhere.

Seasonal Inventory or Extra Storage During a Renovation.

If you're a retail business owner, then you know that one of the challenges you face is finding enough storage space for all of your inventory. You need enough space to keep your bestselling items

What Is Conex Storage?

Conex storage containers, also known as intermodal freight containers, are one of the most popular choices for safe and secure storage. They are made from weather-resistant materials like steel or aluminum and can be stacked

Shipping containers are often associated with drab industrial spaces or crowded urban apartments. However, one company is hoping to change that perception by repurposing shipping containers into a stunning stadium that will host the

How to Maintain Your Mobile Storage Container

How to Maintain Your Mobile Storage Container If you have a mobile storage container that you use for either business or personal purposes, it is important to keep it in good condition. Not only will

How Many Storage Pods Do I Need?

How Many Storage Pods Do I Need? When it comes to mobile storage pods, the question is not so much how many you need, but rather how many can you fit in your budget and

Mobile Storage, Inc. is one of the leading providers of mobile storage pod solutions. Our pods are perfect for both residential and commercial use and can be easily transported to your new home or office.